Krabi (Thesaban mueang) is a land of beautiful and the most amazing Islands situated on the west coast of Southern Thailand belong to province of Krabi at the mouth of River Krabi and empties in Phang Nga Bay(a 400km square bay in the Strait of Malacca between the Island of Phuket and the mainland of the Malay Peninsula of Southern Island). This place attracts adventurers the most. They visit this place to try scuba-diving, kayaking, snorkelers, yachtsmen and many more.

Its history depicts that in the late eighteenth century, Bangkok was finally named as the capital an elephant kraal (Afrikaans and Dutch word for an enclosure for cattle or other livestock, located within an African statement or village) in Krabi as ordered by Chao Phraya Nakorn who was the governor of Nakhon Si Thammarat a part of Thai Kingdom. He used to ensure that there was regular supply of elephants for the larger towns. Many of the followers immigrated and soon Krabi consisted of large community and brought different boroughs like Pakasai, Khlong Pon and Pak lao. In 1872, King Chualongkorn provided the status of town called Krabi. However, in 1875, Krabi was elevated to fourth-level system and soon administration directly reported to central government of Bangkok. 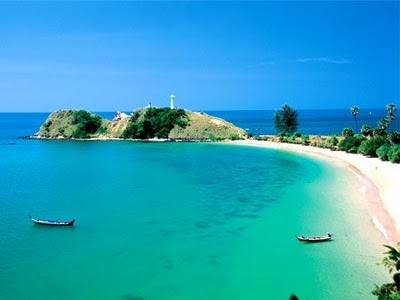 Hat Noppharat Thara National Park- Mu ko Phi Phi National Park is located in Mueang Krabi district. It covers some part of Andaman Sea and the Southern region’s west coast. It is known to be Marine National Park which has Islands, coral reefs, coralline algae and park’s most beautiful landscape that has limestone mountains with different levels of cliffs and wonderful caves and lastly “white beaches” with fossil shells. Most famous place for Scuba Diving. To visit from Krabi town, use Nai Mueang-Nai Sa Road. Also, a boat service is available to Ao Phra Nang and it will take hardly 20 minutes to reach there.

It has one of the most beautiful beaches in the world. It consists of long coastline that has several heart throbbing beaches. The best season to visit here is from December to March. 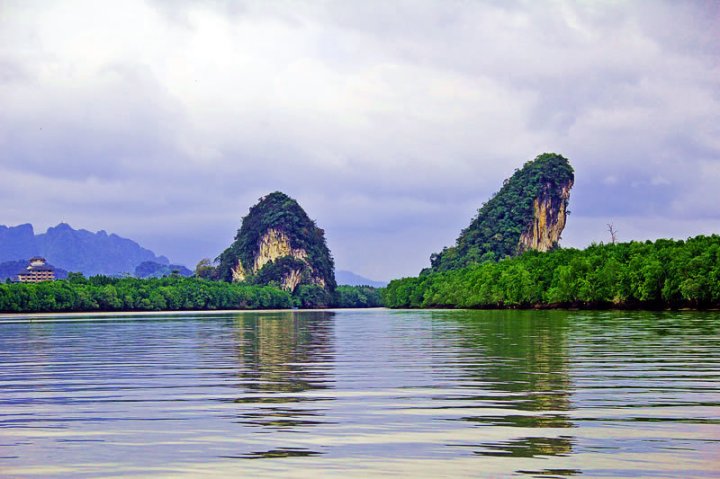 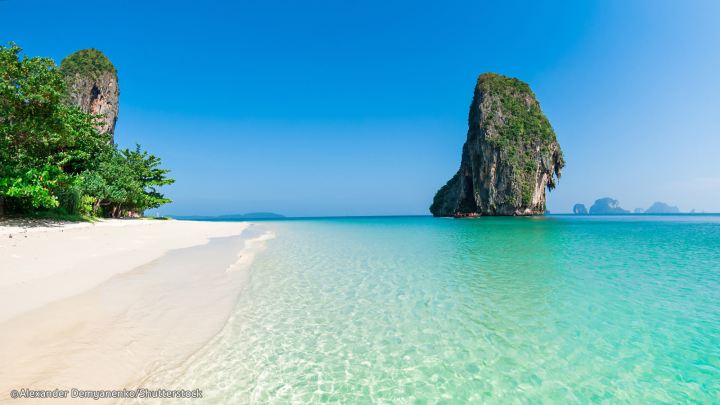 An Adventure spot, where travellers can go for Rock Climbing, this beach consists of limestone cliff line and powdered white sand.